The Plan B Detour 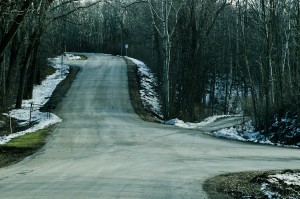 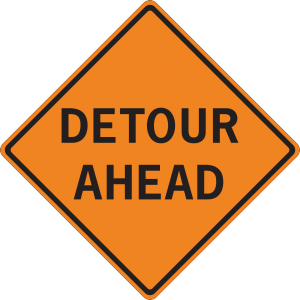 seen it coming — what with all the job changes and all. But in the end, it doesn’t matter. What matters is that my life isn’t quite going in the direction I had intended.

So where did I go wrong?
Recently, my daughter had to do a career project. (seems like they have to do one in every grade now.) What she really wants to be is a fashion designer. But since she needed to interview someone (and it was the night before the project was due), she settled for Interior Decorator. They project got done — but she didn’t really learn anything about the career she thinks she wants.
The whole thing made me think about what choices I’d made. When I 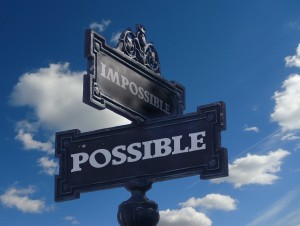 What is at the corner of possible and impossible?

was younger, I’d wanted to be a writer. My parents suggested maybe I should have a back-up plan — a plan B if you will. “Being a writer is a hard way to make a living,” they said. “You can always get a job and do your writing on the side.” And they were right. To a certain degree.

The problem with Plan Bs is they sometimes take over. Once you turn off on that detour, you might find it difficult to get back to the main road. I love my job, but the hours, stress, and energy suck make it difficult to work on my writing. And face it, the grass grows 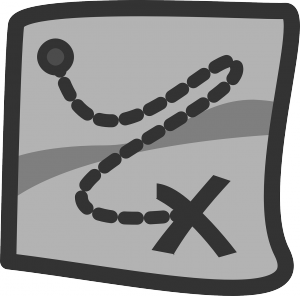 Don’t get me wrong. I’m practical. I like my job, and I know all about needing to pay the bills. As a parent and a librarian, I’m guilty of aiming kids away from careers that seem… difficult to make a living at. “Well, being a professional musician isn’t an easy way to make a living. Maybe you should have a back-up plan.”
But what if? What if I had believed in myself a little bit more? What if no one had told me that being a writer was a difficult way to make a living? Would I have pursued it and succeeded? Failed? Would I be better off now? Happier? Who knows. What I do know is, Plan B should come with a warning. 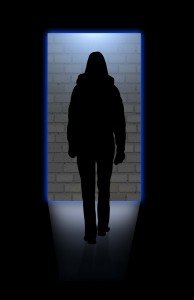 What if I’d believed it wasn’t a dead end?

Stay tuned. I’ll be talking about the Upside to Plan B, and how you can make some adjustments to get back to where you want to be–WITHOUT quitting your day job.