The idea of negative space has intrigued me ever since I had an instructor talk about it in an art class. So much of art can be applied to life, don’t you think?

I think I’ll play around with light and dark font/background for this piece. It might add to the impact. And of course, the poem itself is rough, but I think there are some good seeds here…. 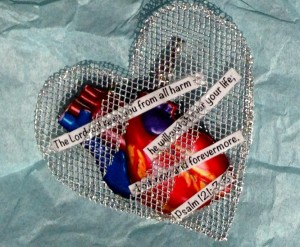 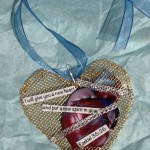 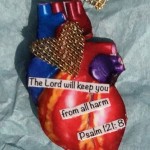 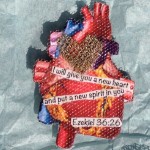 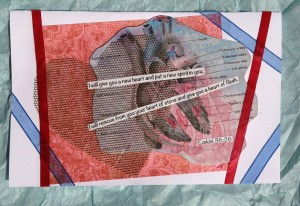