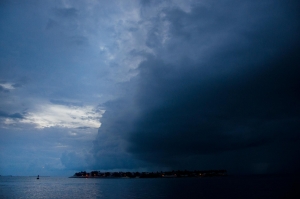 I started thinking about the importance of story in one of those perfect storm sort of ways where a bunch of things all seem to converge at once. It began with a good book–which, I personally believe is where most good things start. I had become rather bored with the current rash of dystopic fiction. Not that I didn’t enjoy Hunger Games, The Maze Runner, Legend (which, by the way, now has a sequel out), and Divergent (among others). But between the fictional and the real world doom and gloom (think politics in Michigan), I was in the mood for something a bit lighter. That’s when I found Terry Pratchett’s Tiffany Aching books: The 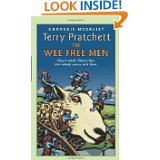 Wee Free Men, A Hat Full of Sky, Wintersmith, and I Shall Wear Midnight. The books are all great fantasy adventures, but as a great storyteller, Pratchett weaves in the truths of humanity–some light and some dark. And many times throughout the novels, he talks about the power of stories, both the ones we tell ourselves, and the ones we tell others.

Right about that time (end of summer and beginning of a new school year), I came across a book (see? books again. I’m telling you, all good things….) called Significant Objects. The book: 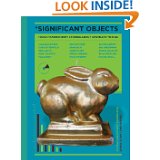 Collects the results of a literary experiment in which a best-selling or popular author wrote a short fictional prose story about an object on eBay, raising its value; the profit from the object’s sale then went to charity.

It was determined that in each case, it was the story that raised the value of the object. People bought the object because of the story. It got me thinking about what I value and why. How much do we value people because we know their story? And what happens when we learn the story of someone we previously didn’t like, or trust, or understand? Do they then gain value in our eyes? Could sharing stories destroy prejudice or racism? This was, so to speak, the second storm.

The third “story storm” came from, believe it or not, church. We started reading the book The Story, which is the Bible put in chronological order. Each Sunday the pastor talked about the Upper Story–what God was doing to restore humanity to His original plan to 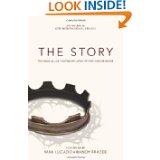 create a place where He could live with us in perfect community–and the Lower Story–which is all the drama and actions that occurred on a daily basis among the Israelites (or us, for that matter). So this is God’s story, but it is also our story because He wrote us in as characters. We are not, however, the main character or the narrator. Sometimes it’s very easy for me to forget that. Human nature, I believe. We all want to be the hero or heroine of the story. Each Sunday I would hear more about the upper and the lower story and it would add to the swirling story storm in my head.

Of course, in the creation of this storm, there are other factors besides the three listed above. These are other things I have heard, read, experienced, written that shape my thinking as well. The Book Thief, Fahrenheit 451, Black Dragon, or other stories I’ve told myself to survive hard times… we live and breathe story.

In the coming weeks, I’ll be exploring the importance of story and what part it plays in our lives. Come join me and be a part of this story. 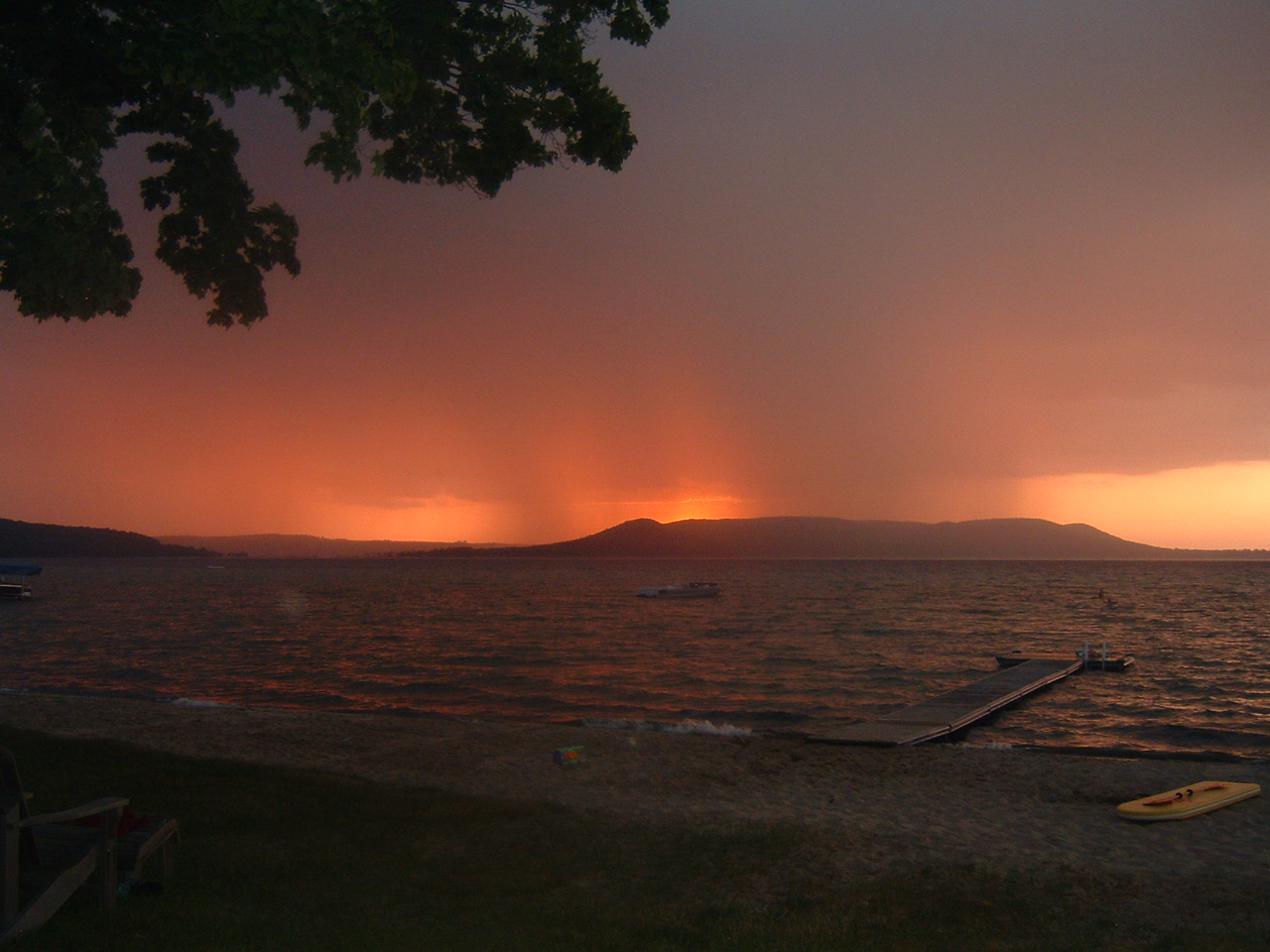 1 thought on “The Importance of Story”