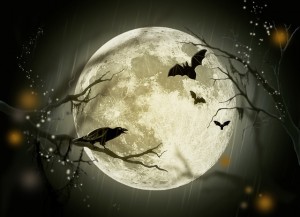 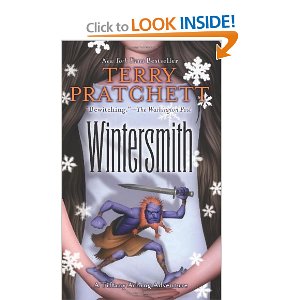 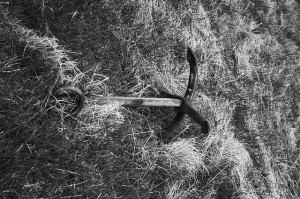 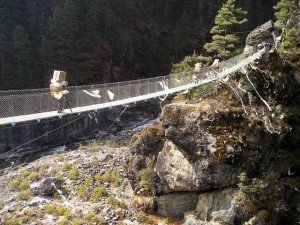 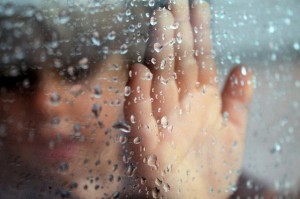 4 thoughts on “Are you cackling yet? Movies for writers.”