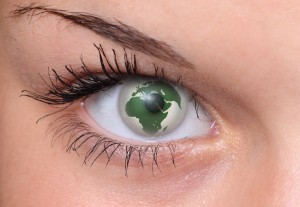 When you write, do you see pictures in your head? Video? I remember one of my co-workers and a writer friend of mine, Mary Zitta, talking about how when she wrote, it was like a video playing in her head. She’d have her eyes closed, fingers dancing on the keyboard just trying to keep up.

That never happens to me. In fact, for the longest time I thought it meant I wasn’t really a writer. Most of the time when I write it is 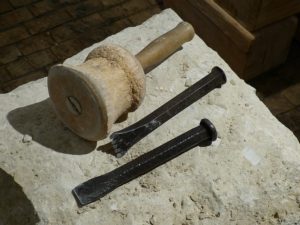 like chipping away at stone. I know there’s something in there–although I’m not always sure even what it is. It is a matter of chipping away rock to reveal the story, the poem, the essay underneath. It’s hard work, not very exciting–and definitely labor intensive.

Of course, the longer I’ve been in the business of writing, the more I realize there many different ways to 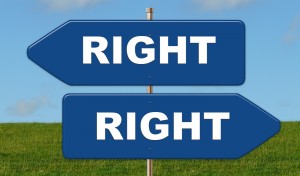 write. Heather Sellers believes in writing slow — as in dipped-pen-in-ink slow. Some writers believe in writing fast — no revision until the whole thing is done (think NANOWRIMO). Some authors outline, some don’t. So while I no longer feel like my chipping-away-stone style of writing is wrong, I’m always searching

to make it better. Faster would be nice too.

It took me some time to realize I DO visualize things. It just doesn’t tend to happen AS I write. Sometimes I get a picture in my head and then paint, draw, or WRITE to describe that visual in my mind’s eye.

Sometimes the visual follows the words–like in foreign movies where the dubbing is off sync and the actor’s mouth moves after the words have been spoken. Even then it is a matter of rewinding and playing again as I try to get the visual right. So maybe for me, the visual comes more in the revision stage. In looking at the words on the page, and deliberately “seeing” the picture they create in my head. Does the picture match the scene, the emotions? If not, I revise. If so, I move on.

Since I have started dabbling in painting and drawing, I’ve found I can play up the visual to enhance the writing — and vice versa.

1. Sketch or storyboard a scene BEFORE you write it. (There are many different storyboarding tools. I’ve linked to Storyboard That which is a free tool.)

2. Pick some music fits the content or mood of what you are writing. Close your eyes and listen to it BEFORE you write. Pay attention to what images form in your head. When you write, play the music again.  I create playlists for my novels–music or lyrics that fit with the plot and /or emotion of the piece. Not only do they help me sink into the writing stage, but also they help create images in my head as well as make me feel the emotion of the piece. (This makes sense if you think about it. Music soundtracks add to the tension/joy/sadness… of a movie.)

3.  After you have written a scene, videotape yourself acting it out. Granted, 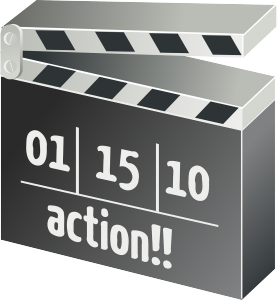 depending on the scene, you might want to make sure no one is around before you start. Acting it out helps not only with the movement in a scene (sometimes I find I’ve written something that just isn’t physically possible), but also with dialog. You’ll hear when the dialog isn’t working. Trust me. **Even if you don’t videotape it, it’s still worth acting it out.

4. Draw your characters — or find them in magazines or real life. Does the picture you are looking at match the person you described?

5. Sketch/Storyboard the scene AFTER you have written it. You wrote it, can you “see” it enough to storyboard it?

How about you? What is your style of writing–and what do you do to “enhance” it?

A small example from my writing practice: (keep in mind that I do not consider myself a poet. However, sometimes content choses form. But that’s another post.)

So, there’s a poem I’ve been monkeying with–not that I knew it was a poem when I started. It started with a visual–that of a loved one dying.

I spent the last few weeks in August helping give hospice care to my mother-in-law. Strange, sad, difficult, and wonderful days. Some of the hardest moments in my life–but something I was so blessed to be able to do. The stillness in her face held such a sense of… timelessness and urgency, waiting and great activity, all at the same time. The papery white cheeks, the breath–shallow and rapid–moving the ribcage up and down.

Those days stayed with me, and I needed to write about them–so I started with the visual of those last days.

The word “wings” brought me another visual — that of a chrysalis. So I chipped away at that image.

Looking at the words on the page, I kept seeing the chrysalis part of things, but not the becoming a butterfly part–not the transformation, beginning part. And when I was in that room, the warm golden light of the sun streaming in the window, Frank Sinatra crooning in the background — I had the sense of beginnings as well as endings.

in its ribbed cage

move back and forth

in the caterpillar past?

or dreaming of a winged future

soaring into the light

away from this inching physical form

released from this shell

I’m not convinced it is there yet, but by going back and forth between the words and the visuals, I think it is getting closer to what I wanted it to express. Next, I want to paint it. Stay tuned! 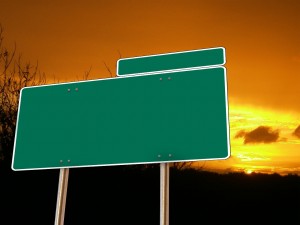 I’m in the great mists of revision and I’m wondering about whether to title my chapters or not.

I realize this is, to a large degree, a matter of choice. Still, there must be benefits and drawbacks. If I go to my middle school library shelves, I can find examples of both. The Percy Jackson books by Rick Riordan have chapter titles that definitely added to the reading experience. My daughters and I laughed over many of them. Lish McBride’s books, Hold me closer, Necromancer and Necromancing the Stone also have chapter titles. All of hers are titles or phrases from old songs–mostly from my era so I loved them. Don’t know that my students get the connection, but my daughter still found them amusing, so I would still call that a plus.

Of course, being a librarian, I always believe I should research an issue, see what others have to say about it. So I did a search on Google (of course), and it pulled up a link to the Gotham Writers’ Workshop, which is a great site for getting professional information about writing. It gave some great examples (and not YA examples) of how writers have titles chapters. And it ended with this:

So while titles are certainly not necessary—many novels don’t have them—they have the potential to create unity or add another layer to the reading experience. If you use them, make sure they’re contributing in a meaningful way. The reader will be looking for associations.

At least this gave me something to base my decision on. Could I title my chapters in such a 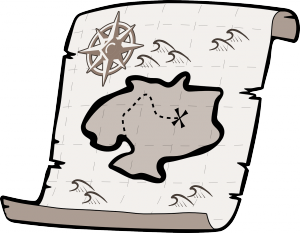 way that they add to the reading experience? If not, then I probably shouldn’t title them — after all, I found many websites listed on google where writers talked about how they hated chapter titles that “gave things away.”

Not yet sure about what I wanted to do, I picked up Francine Prose’s book Reading Like a Writer. When I skimmed the Table of Contents (yup, she titled her chapters–but it is a non-fiction book which does make a difference), I found a chapter called Details. It starts off by telling of a story the author had been told about a class where writers learned to tell their true life stories more effectively. The first volunteer tells the story of how she lost a leg to a bout of childhood cancer, but went on to become a world-class skier. The second volunteer waited until the room was silent and then pronounced, “in a sort of growl, a graphic term for a sex act that, he said, he liked to do with his wife.” His story was so well told, that even though it was pornographic and downright aggressive, the audience hardly even breathed. On the third day of class, the one-legged woman asked if she could tell another story. She said it was a story she’d never told anyone other than her therapist. With that, she proceeded to tell the class how she’d lied about how she lost her leg. It was because she’d gotten bit by a cat and the wound had turned gangrenous. The woman told it with unwavering conviction and there wasn’t one person in the room who didn’t believe every word–the details about the father who was a passionate carnivore and the mother who was a strict vegetarian, how the dad said the smell of the infected wound smelled like the mom’s tofu. 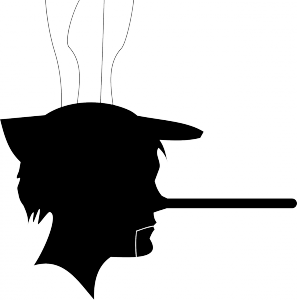 Finally the one-legged woman got to the end of her story. She waited a few beats, and then said she’d invented the story about the cat. The class was shocked, but eventually came around and laughed a bit. All except for the man who’d told the pornographic story. He was so angry he left and never returned.

Now, the whole reason Francine Prose said she included this, is because of something her friend (who’d told her the story) said.

He told me that the whole reason the class believed the woman’s story [ ] was entirely because of the detail about the father’s love for steak and the mother’s passion for tofu. ‘Trust me on this,’ my friend said. ‘God really is in the details.’

Francine Prose goes on to talk about bad liars piling on tons of details, but good liars, adding those single priceless details that make the target relax. (You really should read her book — both readers and writers should.) 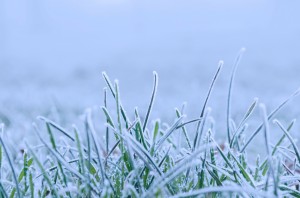 And the Verdict is…

But, more to the point, why did I include this story in a post about titling chapters? Because to me, it says that good writing means knowing which details to include, and which to leave out. If I am going to put titles on my chapters, they have to be a detail that makes the book more believable. Otherwise, they are just extraneous.

Poll Time!  What do YOU think about chapter titles?