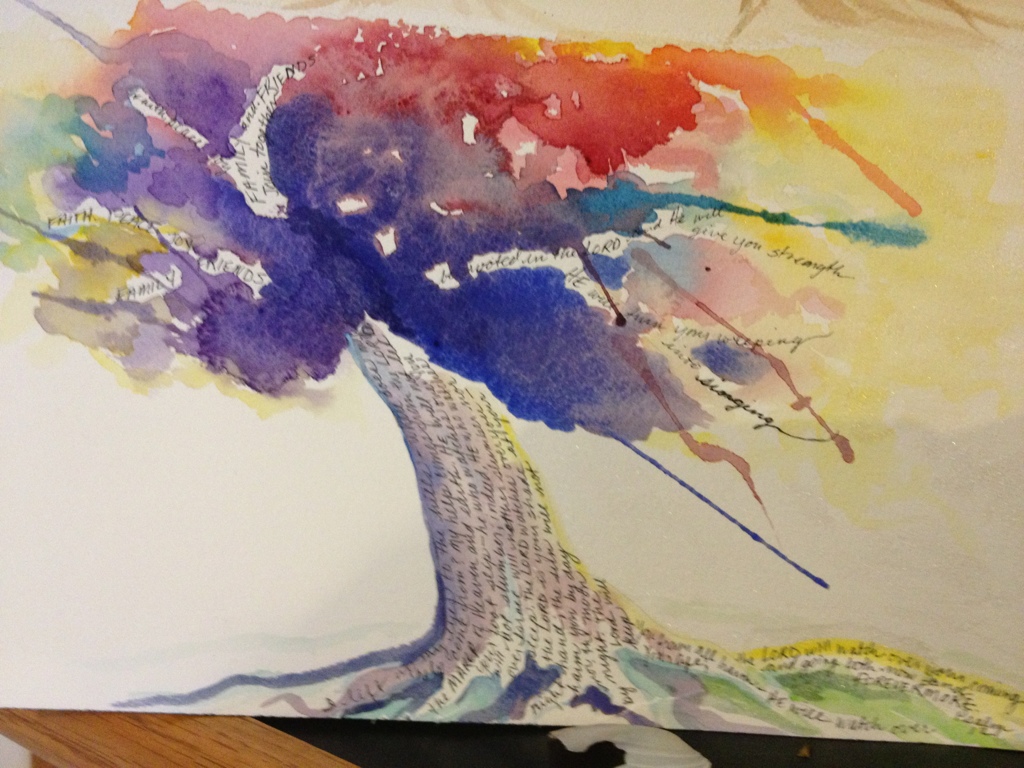 I am reading Surviving Survival: The Art and Science of Resilienceby Laurence Gonzales. I had read his book Deep Survival: Who Lives, Who Dies, and Why earlier when I was doing research for the fiction book I am writing, I Feel For You (IFFY for short), and was excited to hear that he had a new book out. What is fascinating about this book is that it takes a look at what the brain does when it is making memories–which it does, even if the event itself is horrifying.

Much of what the brain does is unconscious. It works behind the scenes to forge memories of what is dangerous and what is beneficial so that in the future we can respond correctly and automatically. [ ] In the brain, the cardinal rule is: future equals past; what has happened before will happen again. In response to trauma, the brain encodes protective memories that force you to behave in the future the way you behaved in the past.

Of course, the problem in the case of a survival experience is that the same situation probably won’t happen again–but certain sights, sounds, or smells can set off that automatic behavior. I love the true stories that Laurence puts in his book. But I also love that both of his books get me thinking–about how I would (or wouldn’t) survive, about what behaviors do I have that are “automatic?” About what things can trigger that automatic behavior — and, because I am a writer, about my characters.

So if you know what your characters have experienced in their past, then you are much more likely to know how they will react –what kind of automatic behavior — they will have in the future. What memories have your characters forged to survive? How does it affect their present? And can someone learn or re-learn how to not react in that same manner?

Laurence Gonzales talks about how people who survive extreme experiences often do not feel like they fit in with the “real” world. He quotes Viktor Frankl, a Jew who was liberated from a Nazi death camp at the end of World War II. “We did not yet belong to this world.” Those who were liberated did not know how to feel joy because “they had literally forgotten how to feel anything at all. The experiences in the camp had inscribed a set of memories that obscured the old. The memories of survival had to be slowly overwritten by a newer layer of experience.”

So when you next sit down to write, think about what memories have been written into the mind of your character. What behavior has become automatic? And how will your character overwrite those memories with a new layer of experience? 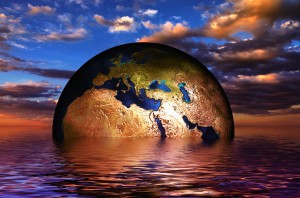 Or in this case, Hello World Walkers!

As a writer, reader, and an artist, I find myself wandering in different worlds quite often. The more I do, the more I learn about myself, the real world, and other people. On some days the sideways jump between worlds doesn’t seem so difficult, but on other days… it’s about as easy as leaping the Grand Canyon. There’s all these other things that get in the way–like work and chores, or even 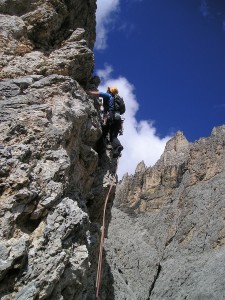 eating and sleeping. Still, when I get immersed in writing (or reading or painting) nothing else matters.

So how do we find a balance between the have-to real world and the want-to worlds? How do you “get into” other worlds? And, for that matter, how to you transition back? This website is dedicated to the journey toward a more creative life. Come World Walking with me.

Our truest life is when we are in dreams awake.
Henry David Thoreau

Imagination will often carry us to worlds that never were. But without it we go nowhere.
Carl Sagan
(Read more at http://www.brainyquote.com/quotes/topics/topic_imagination.html#0XwsuJgtfYCHrw6U.99)

Final note: all pictures are either taken myself or found on Pixabay.com (an absolutely fabulous site that offers high quality pictures that can be used without attribution. If you love this — become a part of it.)